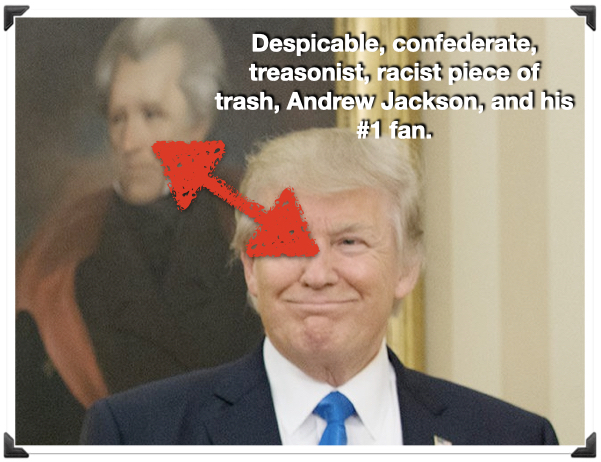 #badgradestrump should be charged for January 6, 2021’s riot, sedition and insurrection, as well as charged for various other crimes.

🦇💩🤪🍊🤡 sanctioned the equivalent of a klan cross burning at a black family’s home, because one or more of the black family voted or registered to vote, or stood up against Jim Crow-white supremacy by ignoring a whites only sign or policy. Degenerate klan surrounded and terrorized black residents, including by burning their homes down. Escaping family members were shot, if not beaten and tortured, then shot. There was no law enforcement to protect the black residents, nor to protect white residents who helped non-whites obtain jobs, housing, education, and civil and voting rights.

In 2021, white Capitol Hill politicians and their staff actually saw the fear that non-whites had, 24-hours a day, 7-days a week, during Jim Crow (and slavery): surrounded, terrorized and no law enforcement to protect them, while military was told to stand down to further white supremacy. On January 6, 2021, politicians and their staff had to shelter in place for hours in small areas with groups of persons, within cabinets, closets, bathrooms, basements, or any hiding place available, not knowing if those hours hiding from #badgradestrump‘s “The Big Lie” terrorists, were their last hours alive.

This is why DOJ needs to indict #badgradestrump now, and perp-walk him for the world to see. Let his indictment reflect his terrorist voice and acts against our nation.

#badgradestrump built his domestic terrorist army online. White nationalists stormed to social media, because that is where the first black POTUS and FLOTUS were actively speaking and campaigning. White supremacists then saw their online numbers together, and delighted at the volume of ignorance as a force. Hatriots then organized groups and events, starting with the “Tea Party“, to terrorize the first black POTUS, while Jim Crow benefactor politicians and military members worked within to terrorize President Obama. Jim Crow benefactors proudly showed their ignorance, which was then, and now, demanded to be the standard for America, and world.

Many hatriots heard the loud, inferior intellect birther for the first time. The birther declared himself to be smarter than CIA, FBI and DOJ, all of whom had a role in vetting the US born President of the United States, Barack Obama. Jim Crow benefactors now had a loud, visible and promoted voice, #badgradestrump, because they were angry that the “whites only” country – exploited through free or dirt cheap non-white labor, white supremacy, and theft of lands and inventions from non-whites – wouldn’t remain “whites only,” with “protect whites only” laws, as “law of the land.”

Since slavery, non-whites continued to pay local, state and federal taxes, all while being denied a seat at the whites-only governing table, or any public table (public schools, libraries, restaurants, hospitals, government jobs, and even military). Non-whites’ non-refundable tax dollars funded Ellis Island, where many Jim Crow benefactors, including mafia members, arrived through, for the “land of opportunity” for whites only. Non-whites were relegated to whatever Jim Crow benefactors decided what was best for them, including denials, lynchings, rape-at-will, torture, and destruction of their property. Justice, integrity and decency were never options made available to non-whites by Jim Crow benefactors.

The irony is Jim Crow benefactors lynched Italian-Americans, while Italian-Americans now stand with white nationalists, neo-confederates and kkk, to promote #badgradestrump AND Jim Crow benefactor policies. See any words and legislation of Doug Mastriano, or Ken Cuccinelli, who ignored all laws and history, to placate pro-confederate Bob McDonnell.

Options denied to non-whites, since the end of slavery, gave non-whites time to read the U.S. Constitution, as well as read other deeds, documents, and historic acts of their non-white ancestors in our nation. Via the Constitution is how rights have been gained for non-whites, women, LGBTQ+, and brown migrants, while white migrants are still allowed settlement into US, uncontested, including via one-way airline tickets to US.

But just one problem: GOP is outnumbered, and outnumbered by all of the non-white teams once marginalized and maligned, excluding internalized racists and non-whites passing for white. GOP is also outnumbered by all other Americans, especially civil rights advocates, who are disgusted with white supremacy and patriarchy, and who will not let their children endure one bit of the terrorism their ancestors endured at the hands of bigotry and civil rights violations.

Thus, why it is beyond important to arrest #badgradestrump for his insurrection, for his #RecordsAct violation, AND for his corporate fraud. All three crimes.

#badgradestrump is now the new Jefferson Davis. #badgradestrump‘s passed-down funds, since childhood, are also intertwined in bigotry, exploitation and domestic terrorism. A message must be sent to protect laws. Else, one can look to laws that were to protect Native Americans and their lands, to see the results from ignoring laws and rights. Native Americans are now treated as outlaws, on their own lands, marked as prisoners of war, a war they didn’t even start. 😐

Ignorant, inferior intellect, pathological liar, spoiled brat and domestic terrorist #badgradestrump started a war against our nation. It’s time for the DOJ to end his war and terrorism against our nation. Send him to prison, or send him packing to Russia, where his white supremacy loyalty lies, forever.

The DOJ also needs to correct this document, changed intentionally since #badgradestrump was in office: https://www.justice.gov/usao-edny/pr/united-states-files-suit-against-brooklyn-cooperative-apartment-building-trump-village. It doesn’t match the history of discrimination by the #badgradestrump family, including the DOJ civil filing: https://www.nytimes.com/2016/08/28/us/politics/donald-trump-housing-race.html 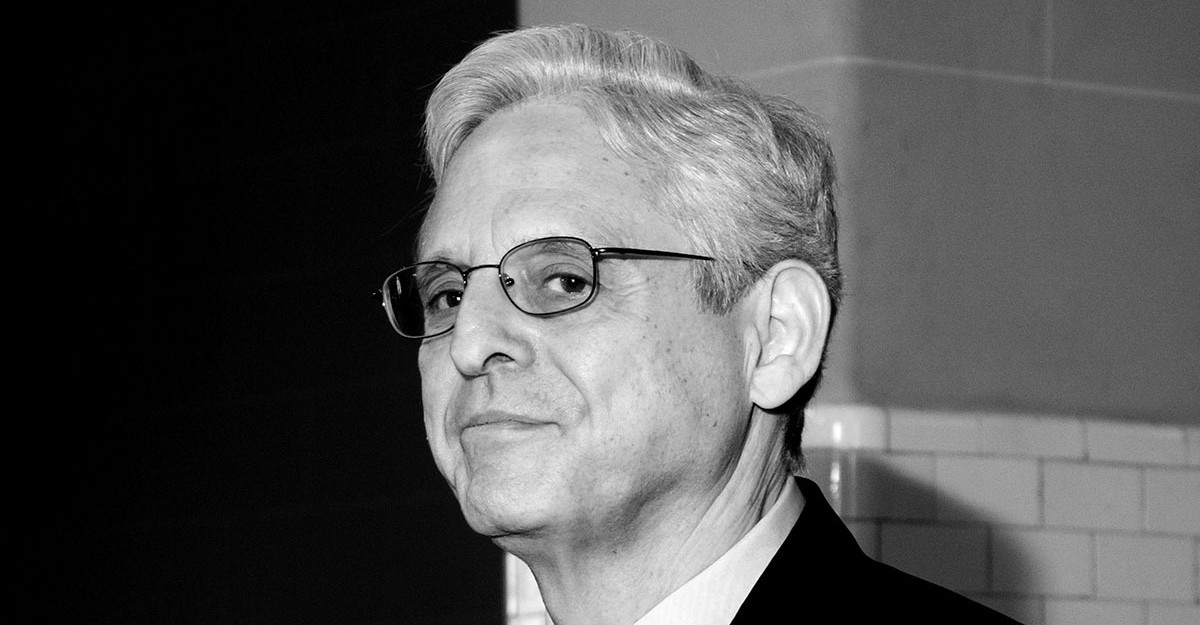 @peepso_user_38(OurWHIRL Staff)
# 🦇💩🤪🍊🤡 a/k/a #badgradestrump has been subpoenaed.
Expect a circus and an orange shit show. Avoid the area. Just wow at document (PDF below). Let #badgradestrump start self-incrimination in 5, 4, 3...