Betsy DeVos clearly has no joy in her life, other than to target and dismantle public education on behalf of white supremacy. Her base certainly doesn’t have a need for education. 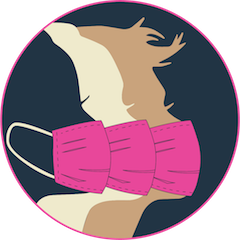 Join Women’s March June 19-21, 2020, from coast to coast to demonstrate our united commitment in the fight for racial injustice. #BlackLivesMatter 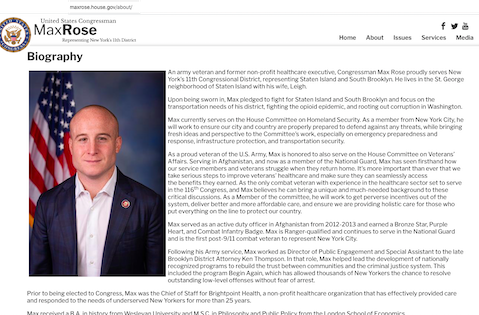 Afghanistan veteran and freshman congressman Max Rose (D-NY) deployed with the National Guard to assist some of the hard-hit cities with their coronavirus response efforts in his state. 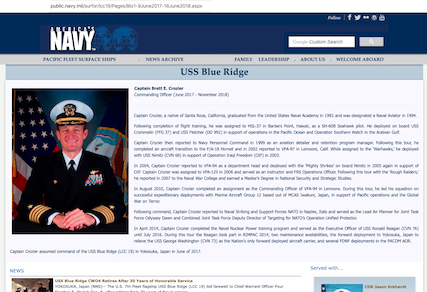 When Navy Captain Brett Crozier sounded the alarm about the dire situation aboard the USS Theodore Roosevelt and the incredible danger his crew was facing with a lack of resources available to fight the coronavirus onboard, he was honorably fulfilling the responsibilities of his station.

But Capt. Crozier was fired for standing up for the lives of those who served under him, in yet another display of disrespect for our service members shown by Donald Trump and his administration.

We launched a petition as a sign of solidarity with Capt. Crozier, and in just 48 hours we’ve received over 46,000 signatures from veterans, military families, and allies to our movement.

Join the crew of the Roosevelt and tens of thousands of members of the VoteVets community by adding your name to our petition in solidarity with Capt. Cozier and his display of decisive leadership.

Real leaders always do the right thing, even when it’s not the easiest option. Since Capt. Crozier’s dismissal, VoteVets has unequivocally supported his actions in defense of the lives of his sailors.

It’s critical we keep the drumbeat going as Donald Trump and his administration continue to face blowback for their politically-motivated dismissal of Capt. Crozier.

In a few days, we’ll not only send the names of signers to the Acting Navy Secretary. We’re setting a tentative deadline of midnight on Sunday to get signatures in.

Add your name today to send a strong message of support for Capt. Crozier and his unflinching loyalty to his crew and to our country.

And the firing of Captain Crozier gets worse:

He Led a Top Navy Ship. Now He Sits in Quarantine, Fired and Infected.
https://www.nytimes.com/2020/04/05/us/politics/coronavirus-aircraft-carrier-roosevelt-crozier.html

This is what was so unusual about the U.S. Navy making Captain Brett Crozier step down
https://www.washingtonpost.com/politics/2020/04/05/this-is-what-was-so-unusual-about-us-navy-making-captain-brett-crozier-step-down/

And shoutout to one of our favorite areas, Santa Rosa, California! So we KNOW Captain Brett Crozier is a good guy!!