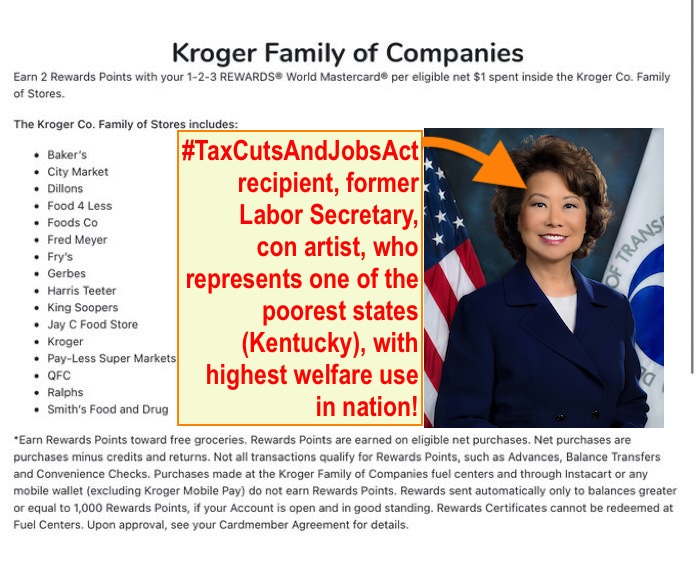 Kroger has been quite controversial lately. Now add their recent Board Member selection to their list of really poor choices. 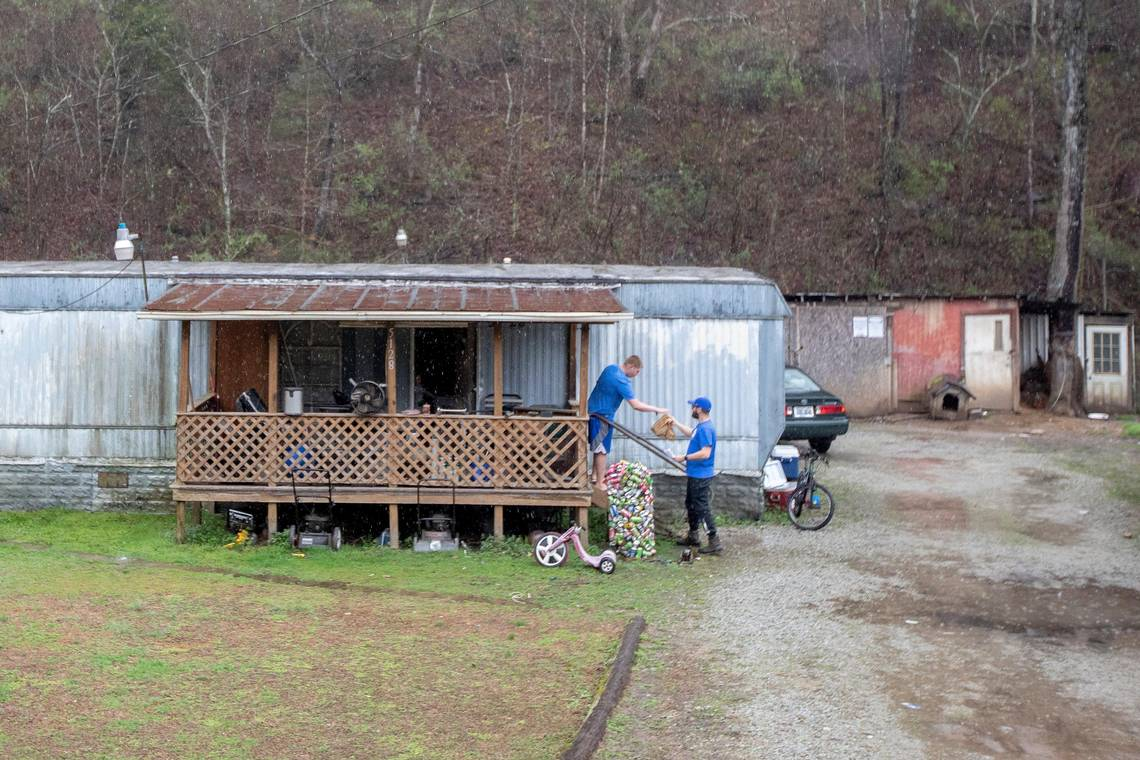 Featured image above: kentucky.com/news/local/education/article241294606.html Mitch McConnell’s state of Kentucky, under his leadership since 1984.

It never ceases to amaze me. Conservatives flock to BLUE STATES (for clean air, roads, infrastructure, education, jobs, & amenities), but they won’t live in their own RED STATES, running rampant w/ poverty & bigotry, which IS their economy!

Editorial: How much did Sam Brownback’s policies cost Kansas?

Blue-led states are dream states for conservatives. New York State has had GOP Governors, but wisely educated GOP Governors, in the tradition of William Seward, the progressive founder of @GOP, who’s rolling in his grave now at the Dixiecrat infestation of his party: David Duke, Brian Kemp, Rick Scott, #impeachedtrump, etc.

Liberalism — clean air, running water, power grids, drivable roads, coveted educational institutions, commerce, parks, and recreation, with tolerance of others — is called “diseased” by conservatives. But they sure are enjoying all of the “diseased” perks of liberalism, including at liberal arts schools. Hey, Michelle Malkin, with your liberal-arts Oberlin degree. Why didn’t you attend Liberty University or similar instead???

And Ron & Rand Paul are living examples that you can obtain an education, but never be wise, nor intelligent.

Again, look at KY (pic above), MS, AL, TN, SC, IN (home of first kkk chapter), and every other RED STATE: broke, crumbling, but proud of their hatriot heritage.

For conservatives, who stand with Jim Crow Benefactors, who deny/denied education, jobs and housing to non-whites and Jews, but flock to blue states and institutions for education, a college degree is just a class label for Jim Crow Benefactors. The degree makes them feel superior above their own, but there’s never equality even among their own. Same degree and higher intellect, with even more experience from a black person, means nothing to #impeachedtrump, maga, and Rand Paul’s of world. Blacks with degrees should be like Ben Carson: one sammich short of realizing he’s a prop.

Look at how intelligent, President Obama was treated by #impeachedtrump, and all of the Jim Crow Benefactor-Strom Thurmond-GOP:

called an idiot and unqualified (because he’s black) by bad grades, inferior intellect, #impeachedtrump;
questioned by Mitch McConnell, who should have had his head in his high welfare-use GOP state, ran to ground by him; and
denounced as unintelligent by persons who either didn’t finish high school, barely finished high school, and learned just enough hate to blend in and get by.

And one of the first things learned just enough of to blend in, how to yell and scream “socialism” or “liberalism is a disease”, as if they’ve made some brilliant statement, especially, while living in a liberal state.

GOP may yell about “socialism”, but socialism IS their baby!