Learning anything yet on Twitter? Not us. We spend more time blocking nonsense accounts.

To see an example of censorship, here’s an actual account that was not only targeted by Jack Dorsey of Twitter on behalf of Breitbart and Donald Trump, BUT what was done to this account contradicts statements Twitter made before U.S. Congress. https://docs.google.com/document/d/10FAMejRv-VaYsipGwKGIIKxPC7oBxRW3WMgyCzuTLbo/. And now that Twitter has a nice new Russian-comfy-cozy PAC, obtained during 2016 Election Year after being broke for years, Twitter is carrying out orders for Trump and other GOP daily.

The United States government, in collaboration with Google, Facebook, Twitter and other information technology corporations, is implementing massive restrictions on internet access to socialist, antiwar and progressive websites. Capitalist governments in Europe and throughout the world are enacting similar repressive policies.

The ruling class launched this desperate campaign because it is terrified of the growing mass opposition to social inequality and war. Workers and young people around the world are using the internet to coordinate struggles and share information outside of the control of the corporate media.

The World Socialist Web Site, which has been a principal target of the censorship campaign, is leading a fight against the greatest attack on free speech since the Second World War (WWII). In January, it called for an International Coalition of Socialist, Antiwar and Progressive Websites Against Internet Censorship to expose what is taking place and coordinate opposition.

These meetings will explore the political context of efforts to censor the internet, examine the pretexts used to justify the suppression of free speech (e.g., “fake news”), and discuss a political strategy to mobilize the working class in defense of democratic rights.

Twitter acquires unethical Venrock staff to add to its lack of ethics. 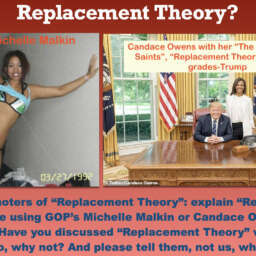 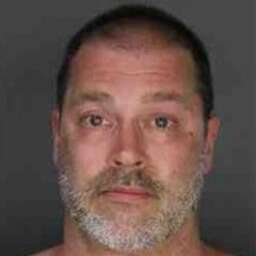 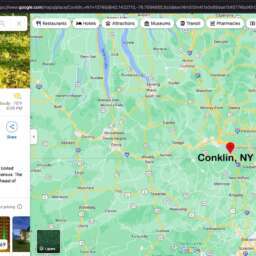 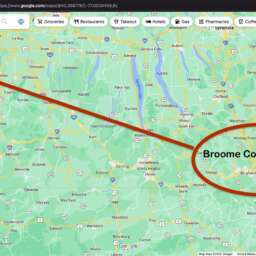